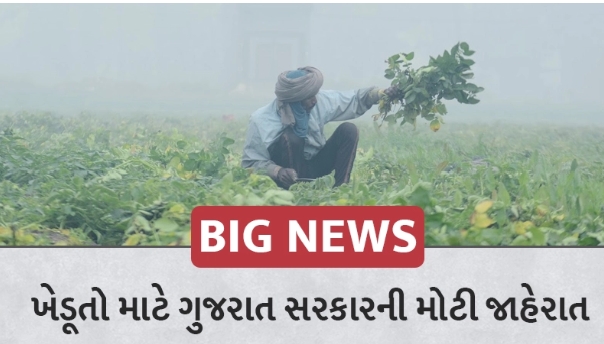 With the announcement of Gujarat government, farmers can get a lot of benefits in loans. Their income can also be multiplied. According to a recent decision by the state government, farmers who have taken a loan from a farming bank and are in arrears will have to pay only 25 per cent.

In the budget presented by the Center, only 25% of the loan taken from the farmer’s bank will have to be repaid and the remaining loan will be forgiven. About 50,000 farmers of Gujarat will benefit from this scheme.