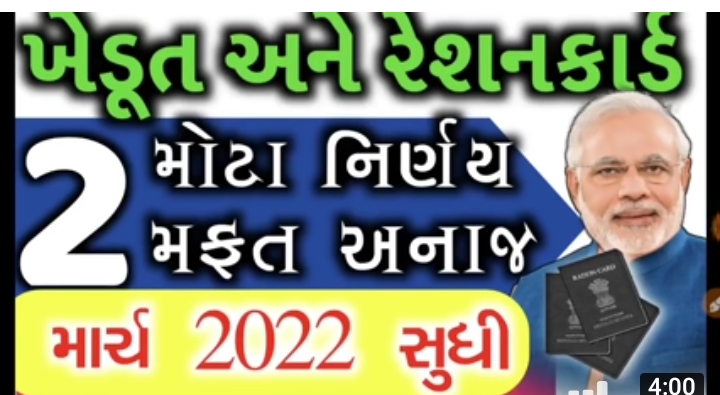 Hello friends, poverty in our country is increasing day by day and we know that there is a lot of poverty in the country and our government is also making many efforts to alleviate this poverty. 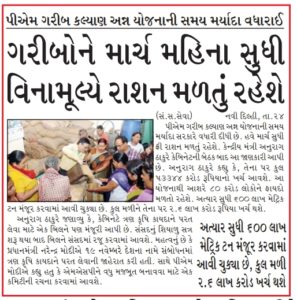 PM Garib Kalyan Anna Yojana’s time limit extended The poor will continue to get free rations till March (Sans Seva) Now you will get free ration till March. Union Minister Anurag Thakur has given this information after the cabinet meeting. Anurag Thakur said that it will cost a total of Rs 3 crore. About 200 million people will continue to benefit from this scheme. So far 200 lakh metric tonnes have been sanctioned. It will cost a total of Rs 4.5 lakh crore. Anurag Thakur said the cabinet has also approved a bill to repeal three agricultural laws. The bill will be introduced in Parliament after the start of the winter session of Parliament. Significantly, Prime Minister Narendra Modi in his address to the nation on November 19 announced the repeal of three agricultural laws. With the PM coming, a total of 200 lakh metric tonnes has been sanctioned so far, Modi said, adding that a committee would be formed to strengthen the MSP. 2.5 lakh crore will be spent