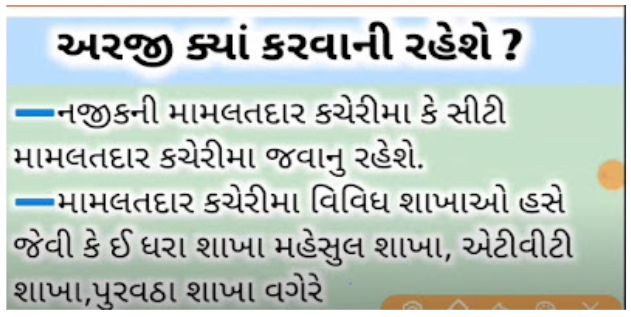 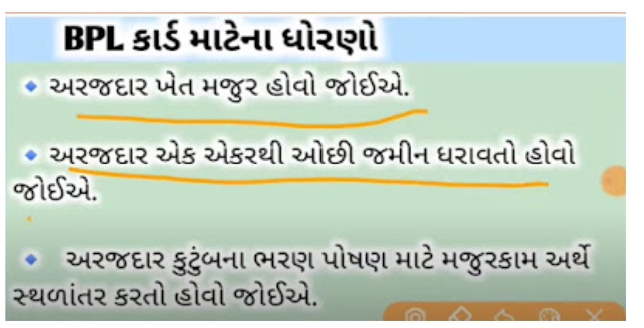 If you do not have any type of Ration Card and have applied for Ration Card, you will need to provide the identity of the person who is currently holding Ration Card and Xerox of their signature, Election Identity Card and Driving License. Without it you will not be given a new card.

We get all the information on how you can transfer ration card. You can also convert if your income is low.