In our country, it is fine if we don’t have any document for our identity, but it is mandatory to have Aadhaar card with us and Aadhaar card has become our primary need. Aadhaar card is now mandatory from children to the elderly. With Aadhaar card we can avail many functions and benefits. 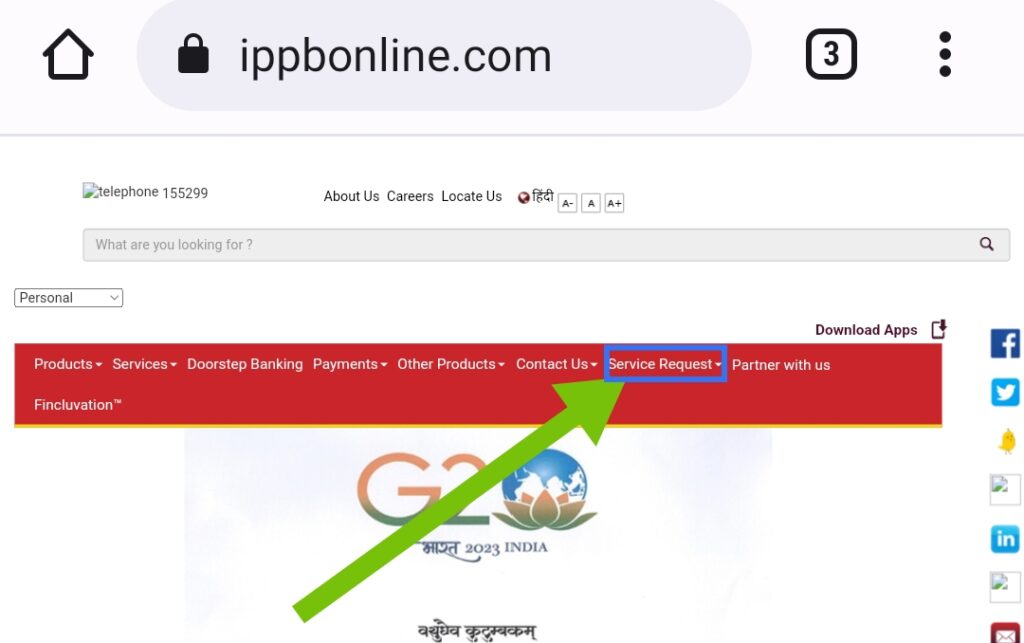 Aadhaar card is an identity card issued by the Government of India to citizens of India with a hidden 12-digit number issued by the Unique Identification Authority of India. 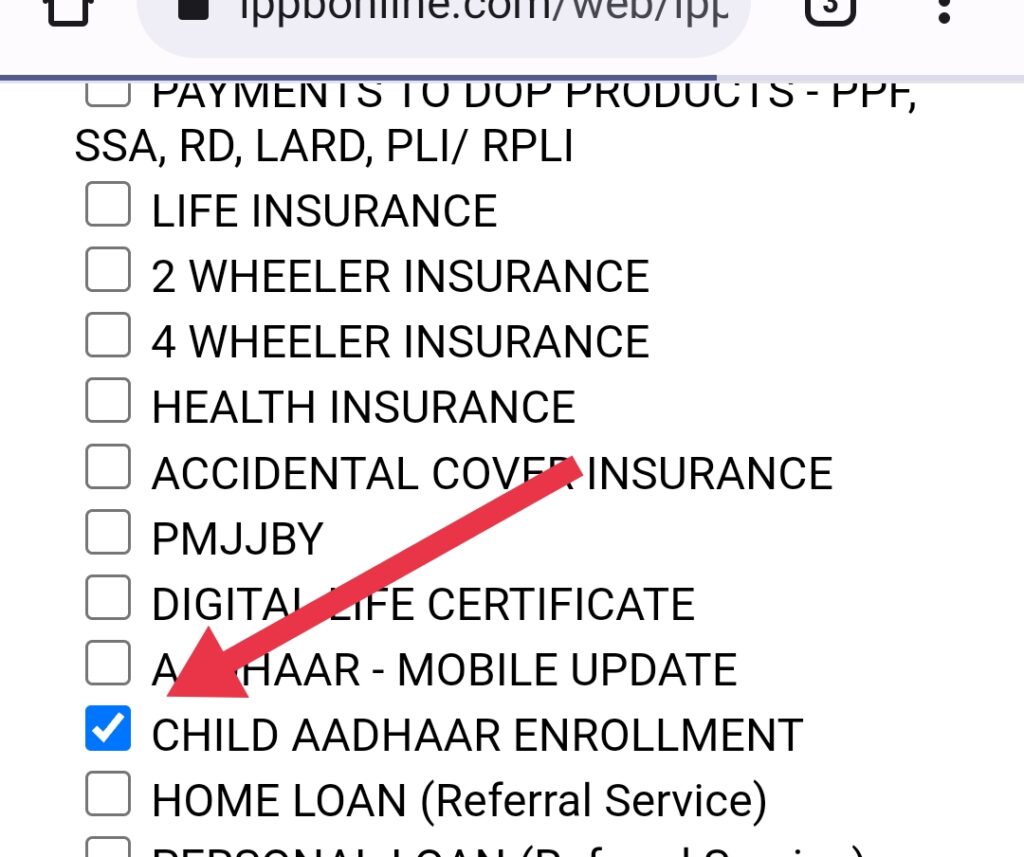 If we want to withdraw money in the bank or any government work, we need Aadhaar. We can do many things with Aadhaar card. The government has said that when a child is 1 or 2 months old, their Aadhaar card should be taken, so today we will talk about how to take Aadhaar card of children at home.

How to apply Aadhaar Card.

You can create your child’s Aadhaar card at home in this simple way. This service has been started by the government in the name of door to door adhar which is very useful for people.