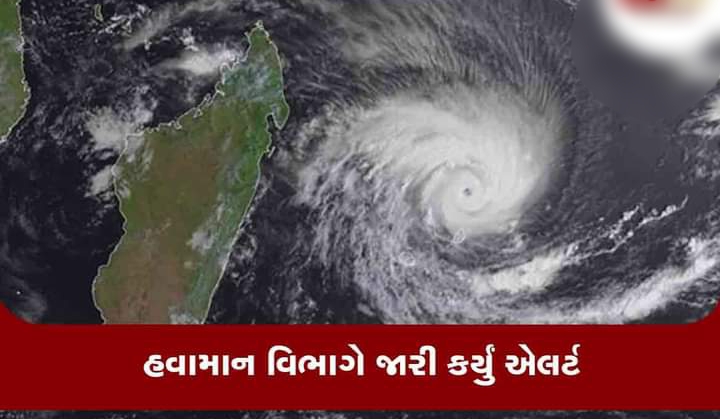 A major hurricane forecast has been issued by the Meteorological Department. The formation of low pressure in the Bay of Bengal could cause hurricanes in India. We know that coastlines are found all over India and the effects of these hurricanes are seen many times.

The meteorological office has advised fishermen not to cross the Bay of Bengal and central parts adjacent to the equatorial Indian Ocean on Wednesday and the southeastern Bay of Bengal and Andaman coast on Thursday and Friday. The office has advised fishermen not to venture into the Andaman Sea and the Andaman and Nicobar Islands between Saturday and Tuesday. Strong winds are expected in Andaman and Nicobar Islands on Sunday.

Due to the impact of the hurricane, coastal farmers in the Arabian Sea of ​​India as well as sea farmers have been advised not to plow the seas. Gujarat’s coastline has also been alerted. The government has also advised people to be vigilant. People have been told to stay in the open and not under trees.