We know that Navratri is a favorite festival for us. In Navratri, we are in the dark. A Hindu festival in which Shakti is worshiped and garba is performed. Navratri in Sanskrit and Gujarati literally means nine nights – Nav means 9 and Raatri means night. Nine forms of Shakti/Devi are worshiped during these nine nights and ten days.

Nine days from Chaitri Pratipada to Noam or from Aso Masa Pratipada to Noam; Norathan. On these days, Hindu people do Vrat, Ghatstapan and Poojan etc. of Nav Durga. Hindus observe Navratri on the first day and worship the Goddess. This puja lasts for nine days. Bhagwati is dissolved on the Navame day. Some people also fast during Navratri. Ghatasthapans also perform kumari bhojan on eighth or nom day. 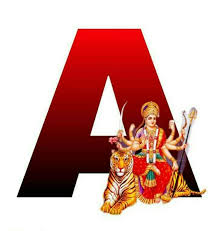 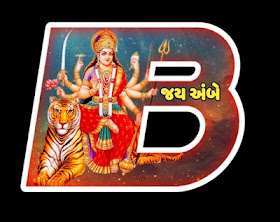 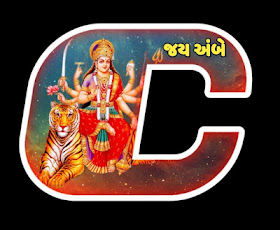 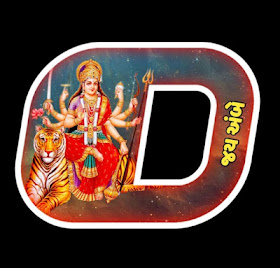 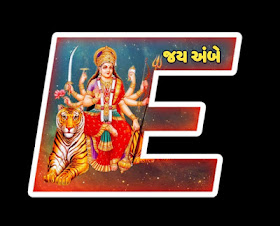 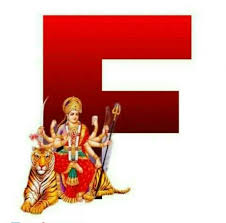 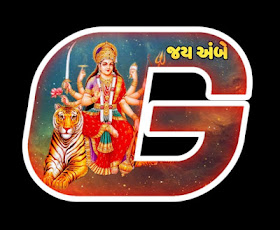 In this meal there are nine maidens between the ages of two and ten years. These kumaris also have fabulous names. Like, Kumarika, Trimurti, Kalyani, Rohini, Kali, Chandika, Shambavi, Durga and Subhadra. In Navratra, it is also prescribed to visit one of the nine Durgas regularly.

Spring and autumn are two important junctures in climate and are also influenced by the sun. These two periods are considered as a sacred opportunity for worshiping the Mother Goddess. The dates of this festival are determined according to the lunar calendar. Navratri symbolizes the festival of Goddess Durga, who personifies the Goddess as Shakti (energy). Dussehra, meaning ‘ten days’, is the day after Navratri. The Navratri festival or the festival of nine nights has now become a ten-day festival with its last day, called Vijayadashami, being the final day of the festival. is coming.

Jatra starts during Navratri in Goa. All entrees (fonda) are lavishly garnished. Saraswat Brahmin temples are beautifully decorated and idols are brought out for worship. The idols are decorated with clothes and flowers, sandalwood, turmeric, kanku are applied to them. Devotees get a special darshan during Navratri and most of the devotees wait for the kol prasad, as this prasad is given to the Lord and Goddess as well and it holds a lot of importance among the devotees.