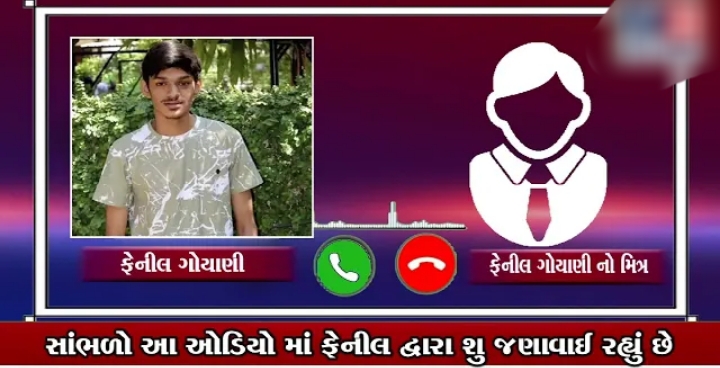 Hello friends, at the time when elections are being held in Gujarat, information on how many forms of Sarpanch candidature have to be filled in Gujarat can be found online.

While 1 lakh 16 thousand 186 forms have been filled for Gram Panchayat member. The form will be verified on December 6. The last date to withdraw the form is December 7. After which the final figure of the form will come up.