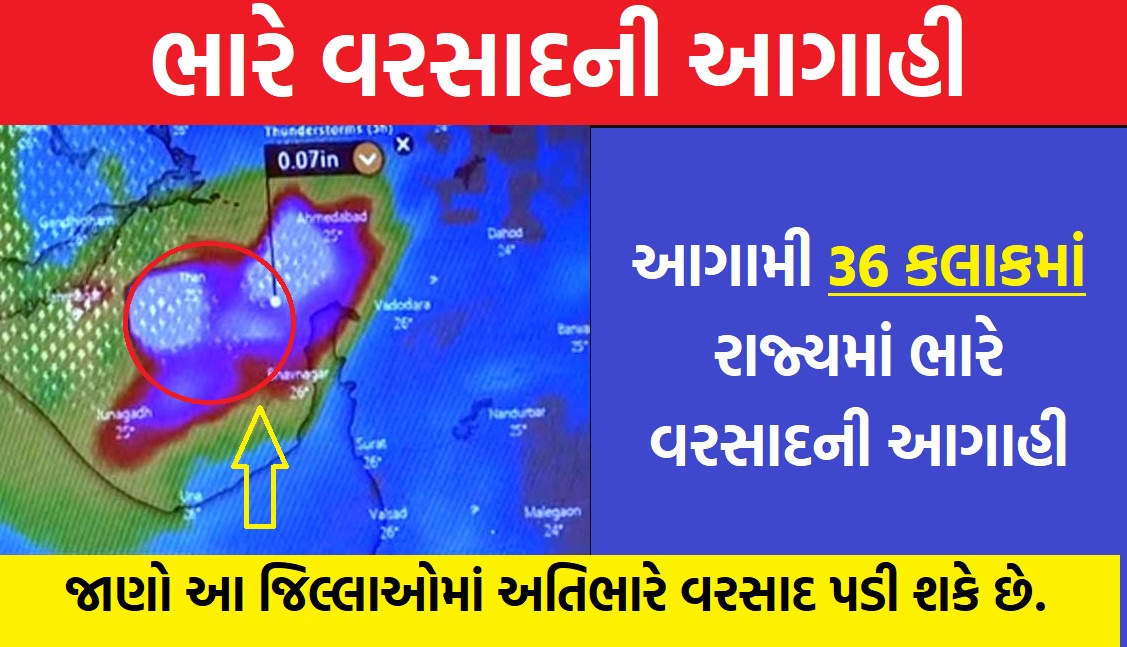 The hurricane, which started from the Arabian Sea, wreaked havoc in many areas, including Maharashtra and Gujarat. Heavy damage was done in many areas of Gujarat. In Saurashtra and South Gujarat, farmers’ crops were severely damaged. There was also rain with heavy winds in many areas. Taikate hurricanes reduced casualties but caused a lot of economic damage, destroying farmers’ crops as well as mango and coconut trees.

The hurricane has yet to reach Rajasthan. The low pressure has started again in the Bay of Bengal. And the hurricane will resume from May 23. And this hurricane is named YASS hurricane.

The low pressure in the Bay of Bengal is expected to take effect from May 23 and will hit Bhuneswar in Orissa by May 26, according to the meteorological department.

A senior official of The Indian Meteorological Department (IMD) said that another low pressure system is being launched in the Bay of Bengal this weekend.

And the effect of this system will be seen from 23rd May. This newly created system is being constantly monitored by the Imd department.

And the hurricane could hit Bhuneswar in Orissa by May 26. And this hurricane is named YASS.