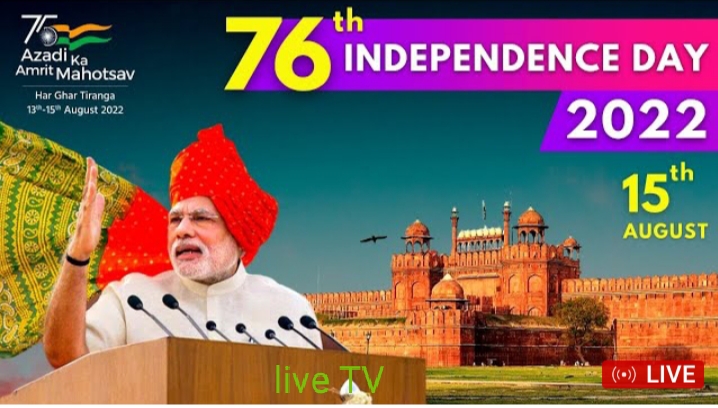 We know that on 15th August 1947 our country was freed from British rule and we celebrate this day as independence day. This year our country has completed 75 years of independence and since this 75 years has not been completed, our Prime Minister Narendra Modi has decided to celebrate Azadi No Amrut Mohotsav in the whole country. 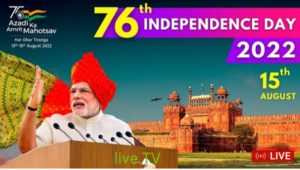 15th August is an important day for us and this day is written in golden letters in the history. On this day in 1947 our country became independent and in happiness the countrymen hoisted the national flag and saluted the country.

Remembering this day, it is celebrated as Independence Day every year in our country. National flag is hoisted and salute is given in many cities and villages. In Delhi too, our Prime Minister hoists the national flag and salutes from Red Fort. Many cultural programs are organized which we We can watch live broadcast on tv and mobile.

In cities and villages, rallies are also taken out with the national flag and patriotic slogans are raised. People organize many programs in patriotism.