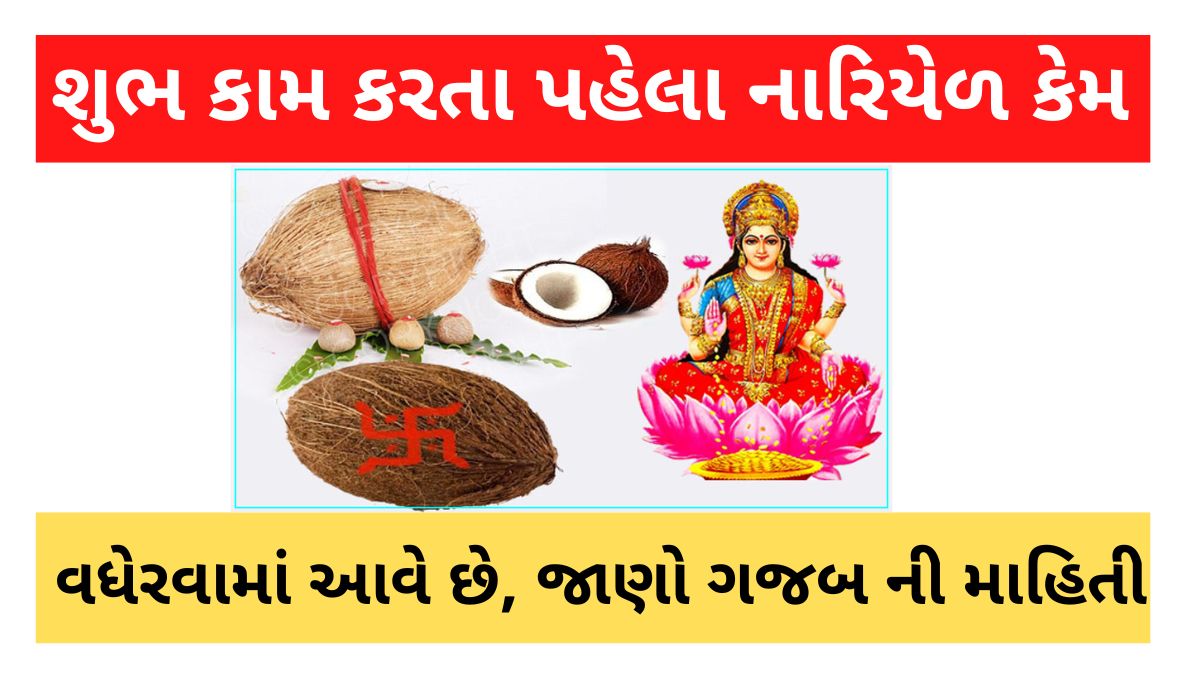 That’s why coconut is boiled

One of the meanings of breaking a coconut is to please God. It is believed that coconut shows the outer and inner mind of a person. When a person breaks a coconut, it shows that the person is dedicating himself to the Lord’s feet Coconut

Coconut is a very sacred fruit

Havan, Yagya and Puja are considered incomplete without coconut. Coconut is considered to be the most sacred fruit, that is why it is offered to all the gods and goddesses. This fruit is considered an indicator of wealth and happiness and prosperity. It is believed that when you break a coconut, by doing so, negative energy does not come in the house and spoiled work is done Coconut