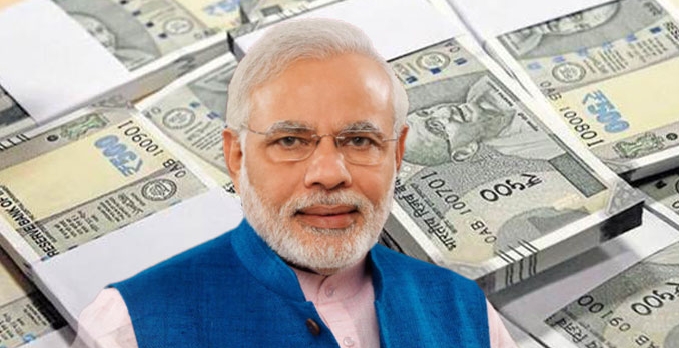 Anyone between the ages of 18 to 40 can participate in the Central Government’s honorarium scheme. When a person turns 60, the money from the scheme is transferred to him. This involves an annual transfer of Rs 36,000.

In order to avail the benefits of this scheme, you need to have an Aadhaar card with you and also a Jandhan account in a bank.