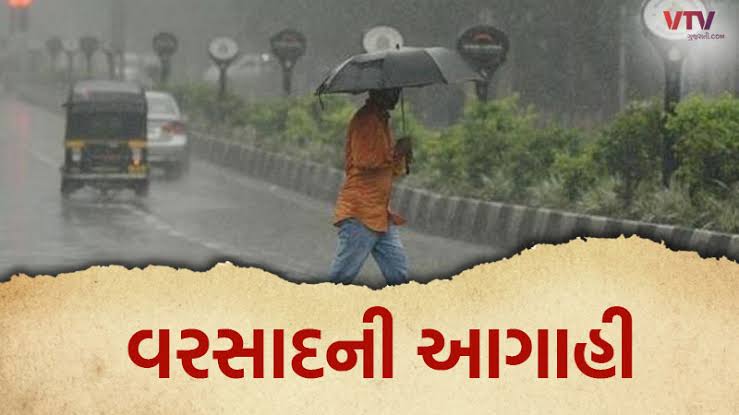 Friends, Now that the monsoon season is approaching, the meteorological department has forecast rain in some parts of Gujarat. In Gujarat, we know that it often rains non-seasonally. And due to this unseasonal rain, farmers lose a lot. Farmers’ crops are severely damaged. Rainfall is also often predicted by Ambalal Patel. Rainstorms often cause major catastrophes. Rivers, canals overflow. It often happens that rivers also flood, people’s homes are also strained and there is a big loss. 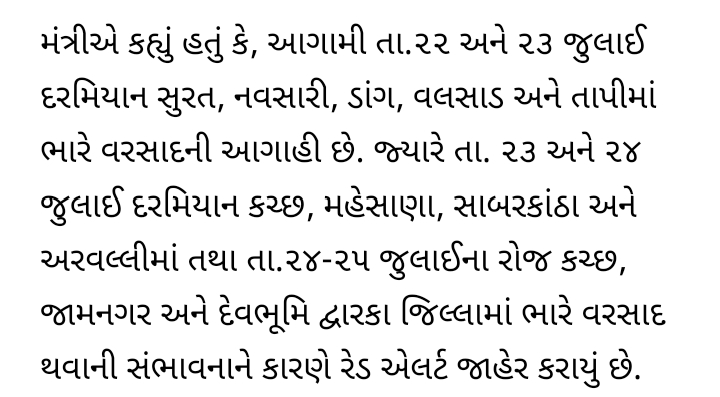 At a time when Korona is raging in the state and at that time the Gujarat Meteorological Department has forecast rains in some parts of Saurashtra in Gujarat. In Gujarat, due to the effect of hot winds from the south and west, mercury of more than 38 degrees has been recorded in 11 cities of the state. Due to this, the weather department has forecast rain in the coming days.